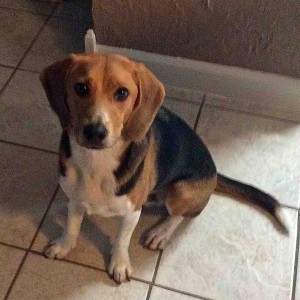 I’ve written a lot about making humane choices in training and about the fallout that accompanies aversive methods. But there are other problems with the use of aversives besides the immediate fact of hurting, scaring, or bothering your dog. It turns out that using positive punishment is tricky.

In the term positive punishment, positive doesn’t mean “good” or “upbeat.” In learning theory usage it means the type of punishment in which something is added and a behavior decreases. The added thing is something the animal wants to avoid. If every time your dog sat you shocked her, played a painfully loud noise, or threw something at her, your dog would likely not sit as often.  Those things I mentioned would act as “aversive stimuli.” If the dog sat less after that, then punishment would have occurred.

Read the rest of the article here >