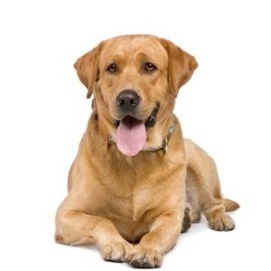 Nearly every American agility organization has removed the chute (otherwise known as the closed tunnel) from the list of obstacles that can be used on an agility course. This has been an unprecedented move – never in agility’s history has one obstacle been dropped in such a widespread and immediate fashion.

The chute has a rigid opening and a closed fabric extension which dogs blindly push through. Many injuries have been reported as dogs slip on the fabric inside the chute or get wrapped up in the cloth while trying to exit. While the chute wasn’t really considered dangerous in agility’s early years, increased canine speed, more complicated course designs, and the use of surfaces like artificial turf have made the obstacle a hazard in the eyes of many competitors.

While several agility organizations have said that they have been looking into chute safety for some time, the seemingly sudden dropping of the obstacle across many organizations, including the very popular American Kennel Club (AKC), United States Dog Agility Association (USDAA), and Canine Performance Events (CPE), appears to have been linked to social media campaigns. A widely circulated video demonstrating chute-related injuries seems to have made a significant impact.

It’s important to note that one agility organization, the North American Dog Agility Council (NADAC), removed the chute (and several other obstacles) from use on course approximately 15 years ago, so the idea is not a completely new one.

For more information, see “The Chute is Eliminated from Nearly Every Agility Venue” (https://cleanrun.wordpress.com/2016/08/31/the-chute-is-eliminated-from-nearly-every-agility-venue/).